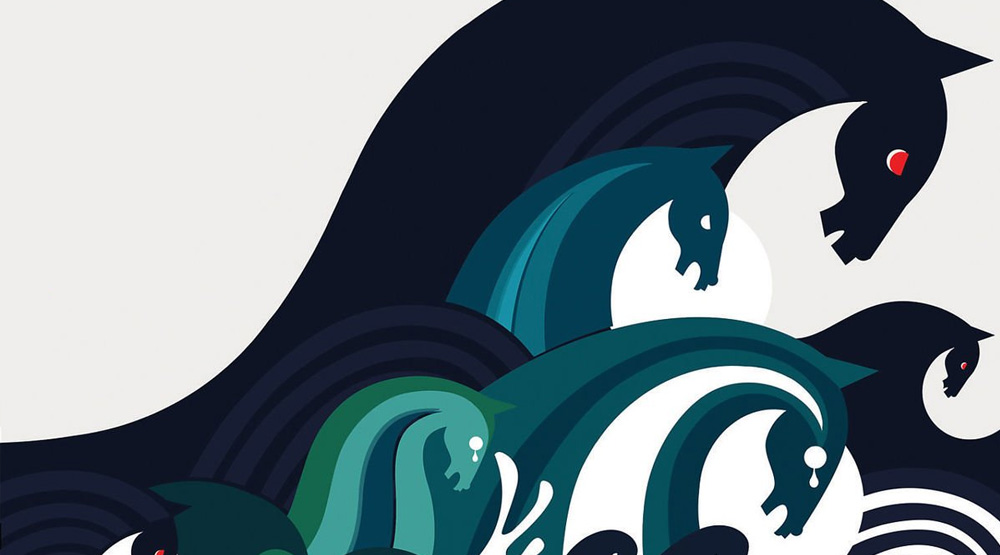 We’re very pleased to announce the winners of our contest to celebrate Under The Iron Sea’s 10th birthday. We we asked you to share your memories of the album on Twitter and Facebook, using the hashtag #UTIS10. Big thanks to all of you who contributed, it was great to read your memories. Our favourite two win a signed copy of the album – and here they are!

Under the Iron Sea came out just before my sixteenth birthday. I played it for the first time at my grandparents’ house and remember the shock of hearing something so different to Hopes and Fears. The innocence was gone; each song was now laced with deep notes of resignation or resentment (or both). Every song on the album spoke to me about the pains of growing up that I was going through: the heartache of young love ‘where love is just a lyric in a children’s rhyme’, the fickleness of friendship ‘I give much more than I’d ever ask for’, and the struggle to cope with failure ‘now your dreams have all let you down’. It was the album that ignited my love of the poetry of W.B. Yeats and the art of Sanna Annukka. Even now, ten years on, the album still gives me perspective. Songs like ‘A Bad Dream’, ‘Used To Be A Lovely Boy’ and ‘Crystal Ball’ still reassure me that others feel the same way about the uncertainty and unfairness of life. The band once described it as a ‘sinister fairytale-world-gone-wrong’- I think the album is so powerful because it speaks to people who sometimes feel that way about their own lives. #UTIS10

For when I was lost in atlantic, is it any wonder that i got hurt?

But still, there was nothing in my way that could stop me, i had to try again and again, even leaving so soon sometimes.

A bad dream was the night routine back then, but, you know, you have to put it behind you, ’cause broken toys may become good memories eventually.

There is no crystal ball to guide us in this life, nothing will be perfect gold, however, you still will manage to find your frog prince to build your own Hammaburg castle.

#‎UTIS10 For when I started living who I really am.