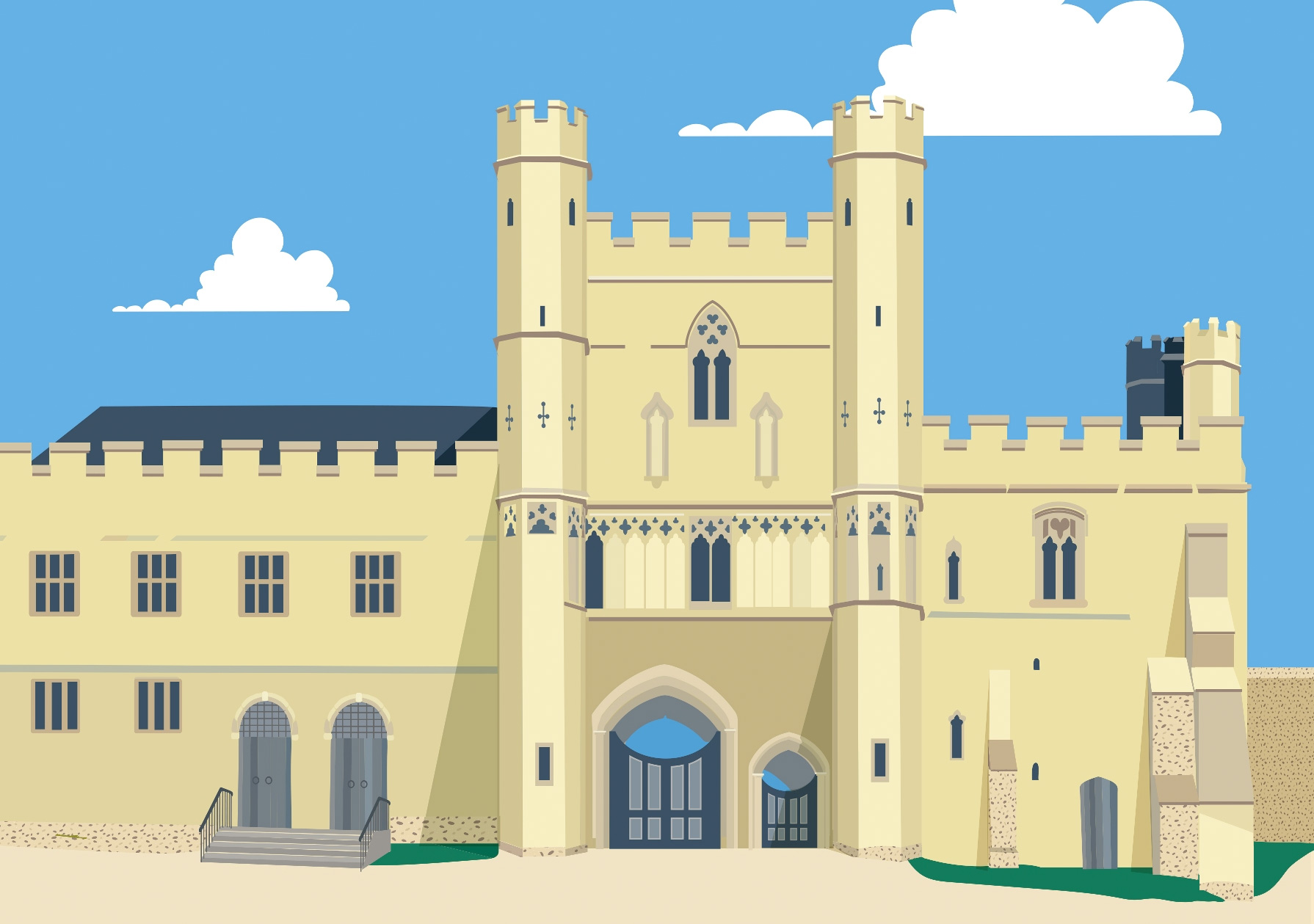 We’re delighted to announce that Tim, Tom, Richard and Jesse will be performing a special Keane acoustic set for this year’s Battle Festival at Battle Abbey on Saturday 11th August.

Tim has been a patron of the Battle festival since 2014 so it felt like a perfect excuse to come together and play some songs for you this summer. Tickets on sale this Thursday 7th June at 10am here.